Iran is home to one of the world’s oldest civilizations, beginning with the formation of the Elamite kingdoms in the fourth millennium BC. It was first unified by the Iranian Medes in the seventh century BC, and reached its greatest extent during the Achaemenid Empire founded by Cyrus the Great in the sixth century BC, stretching from Eastern Europe to the Indus Valley, becoming a larger empire than previously ever existed in the world. The Iranian realm fell to Alexander the Great in the fourth century BC, but reemerged shortly after as the Parthian Empire, followed by the Sasanian Empire, which became a leading world power for the next four centuries. 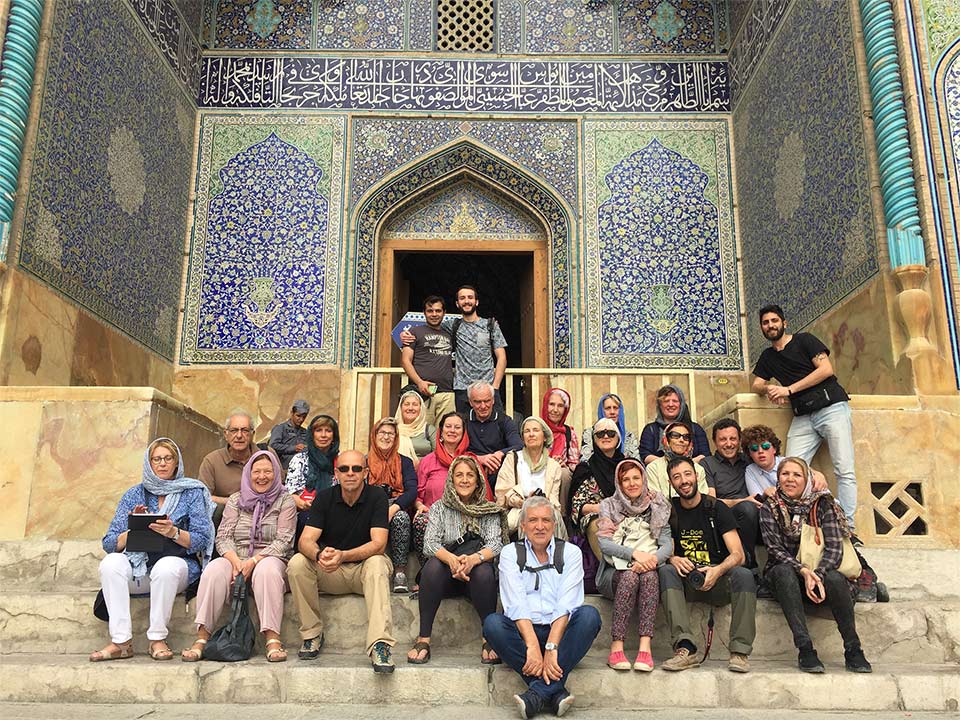 The trip is reserved exclusively for members of the Alif Center 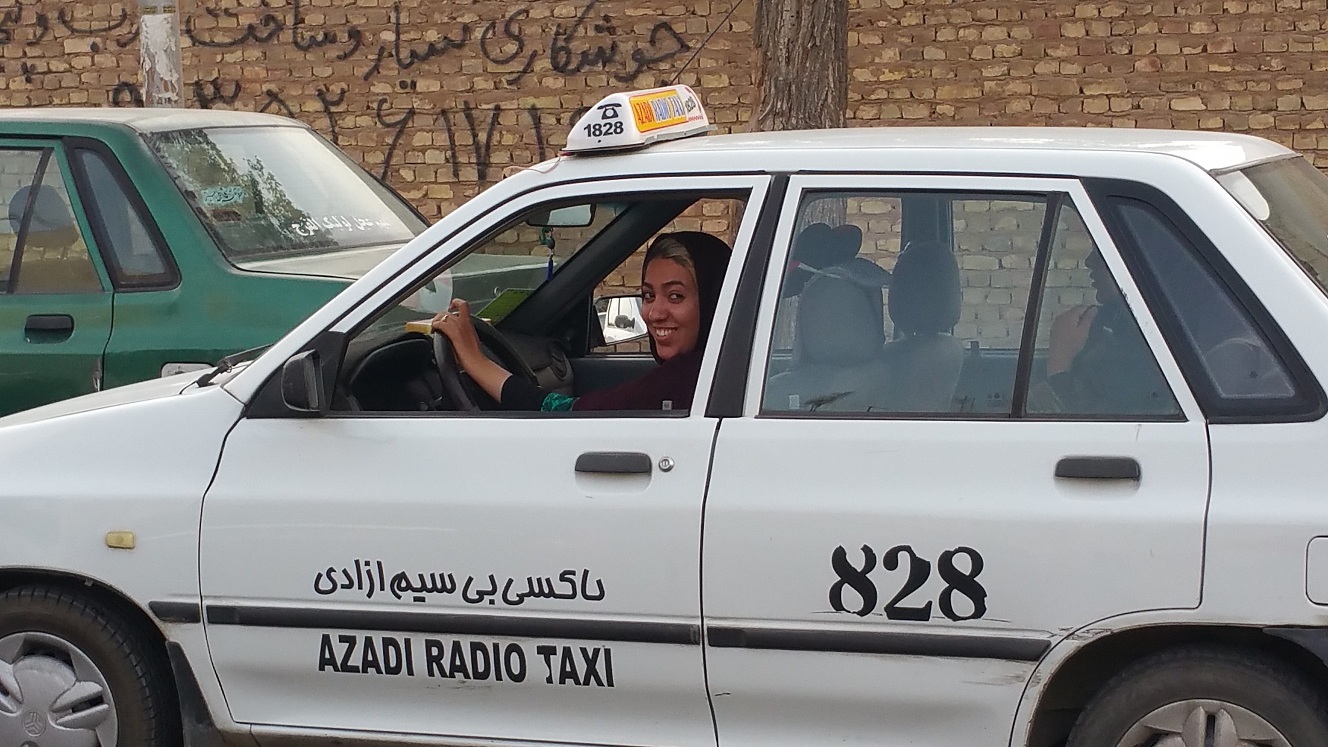 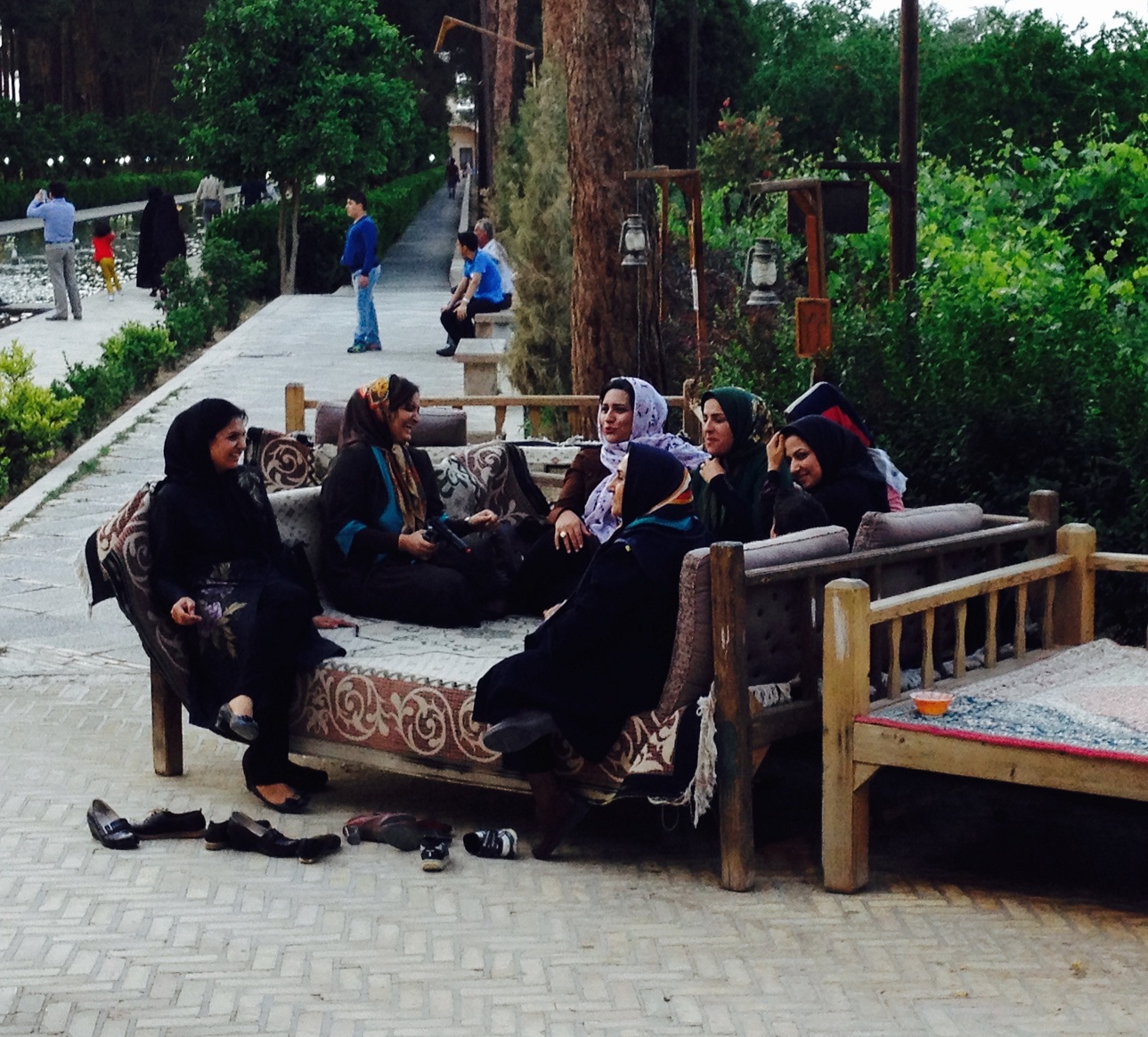 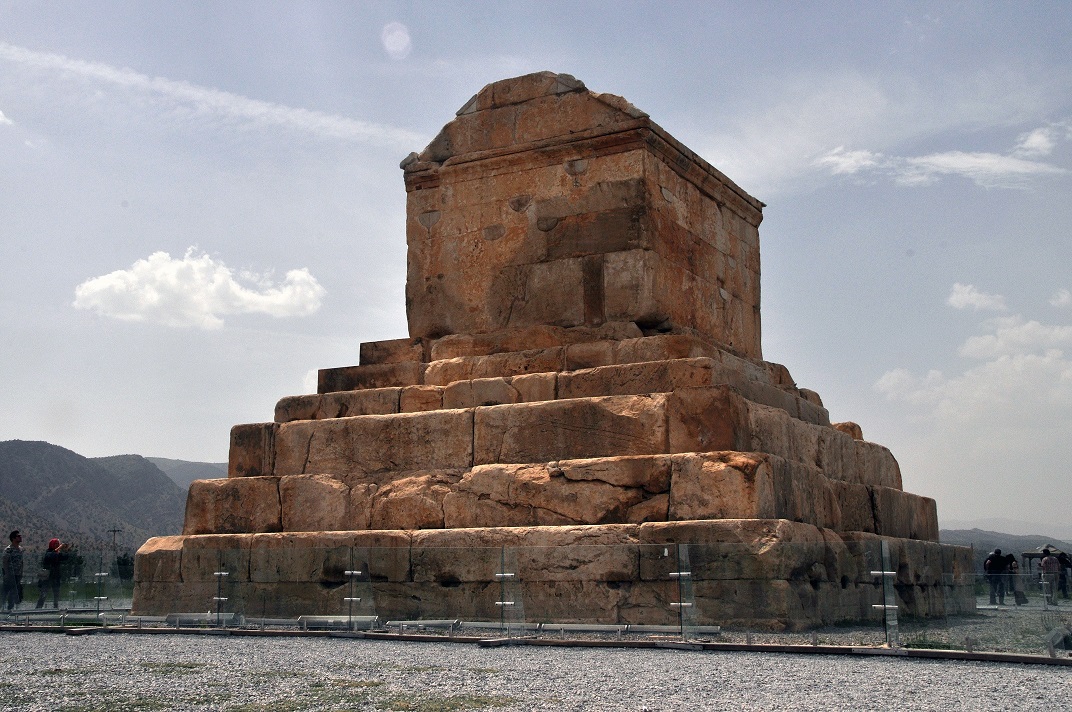 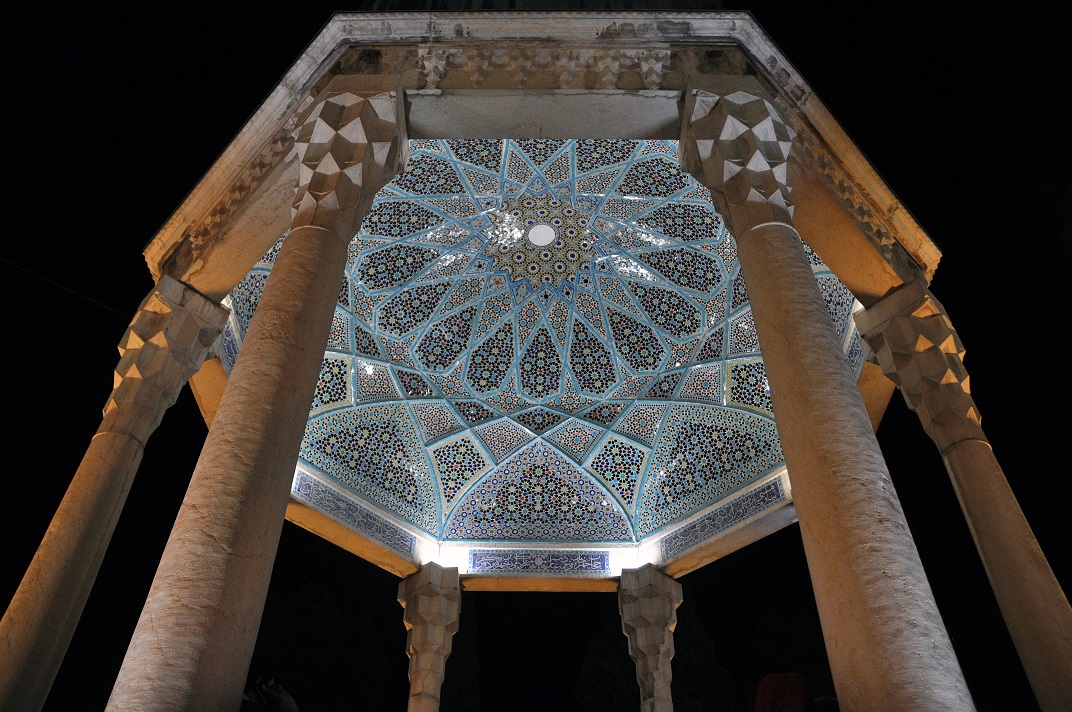 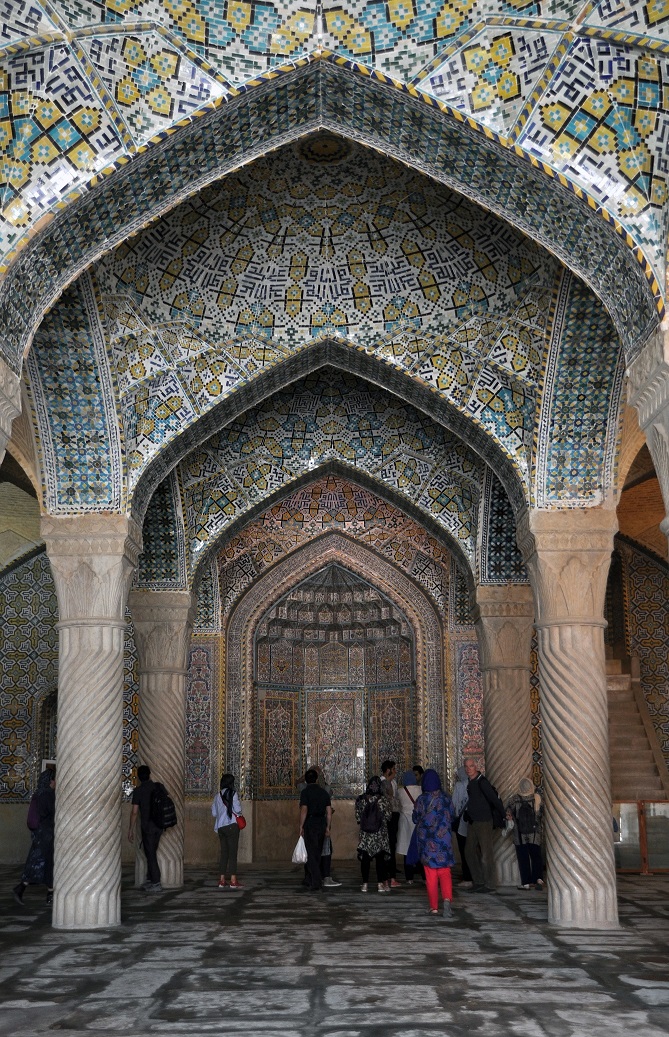 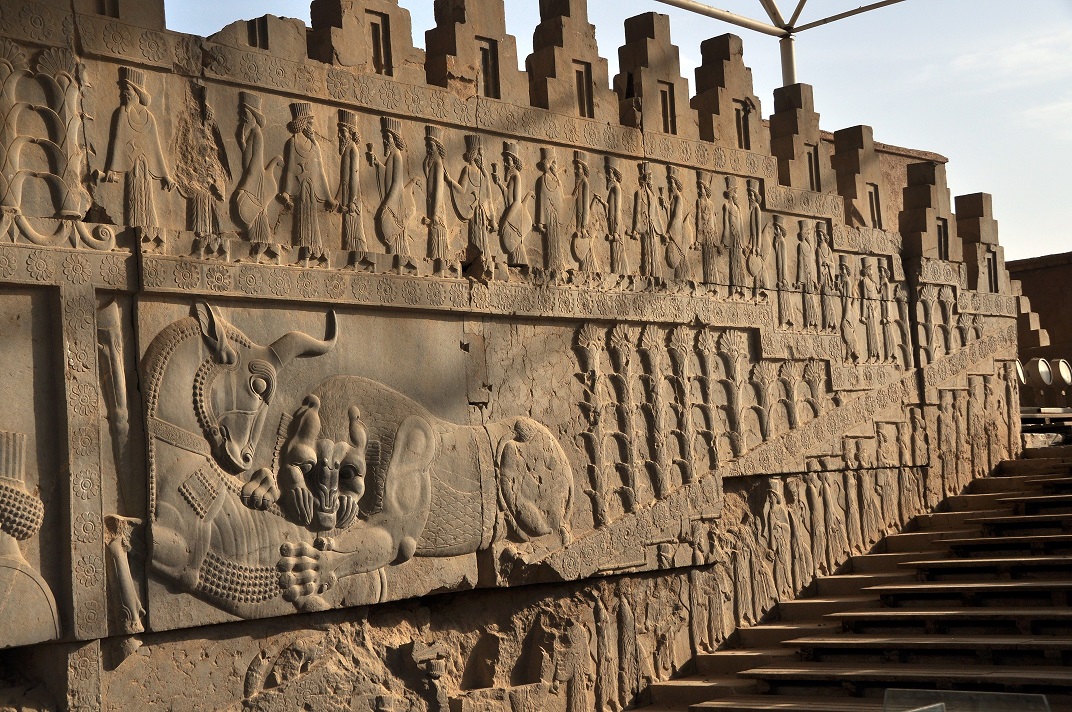